Featuring an uplifting and familiar fragrance, the pinene terpene is packed with therapeutic properties that extend far beyond its pleasant aroma. Learn all about pinene in our latest guide.

A walk through the forest can leave you feeling like you have just had an enlightening experience. You may indeed walk away feeling more at ease and less stressed, and this experience may be related to what you smelled along the way. Specifically, the pinene terpene.

Pinene has a telltale aromatic quality—it serves up that sharp pine-needle fragrance. In hemp, this particular odor can be easy to point out, but this terpene may have a lot to offer beyond aromatics. 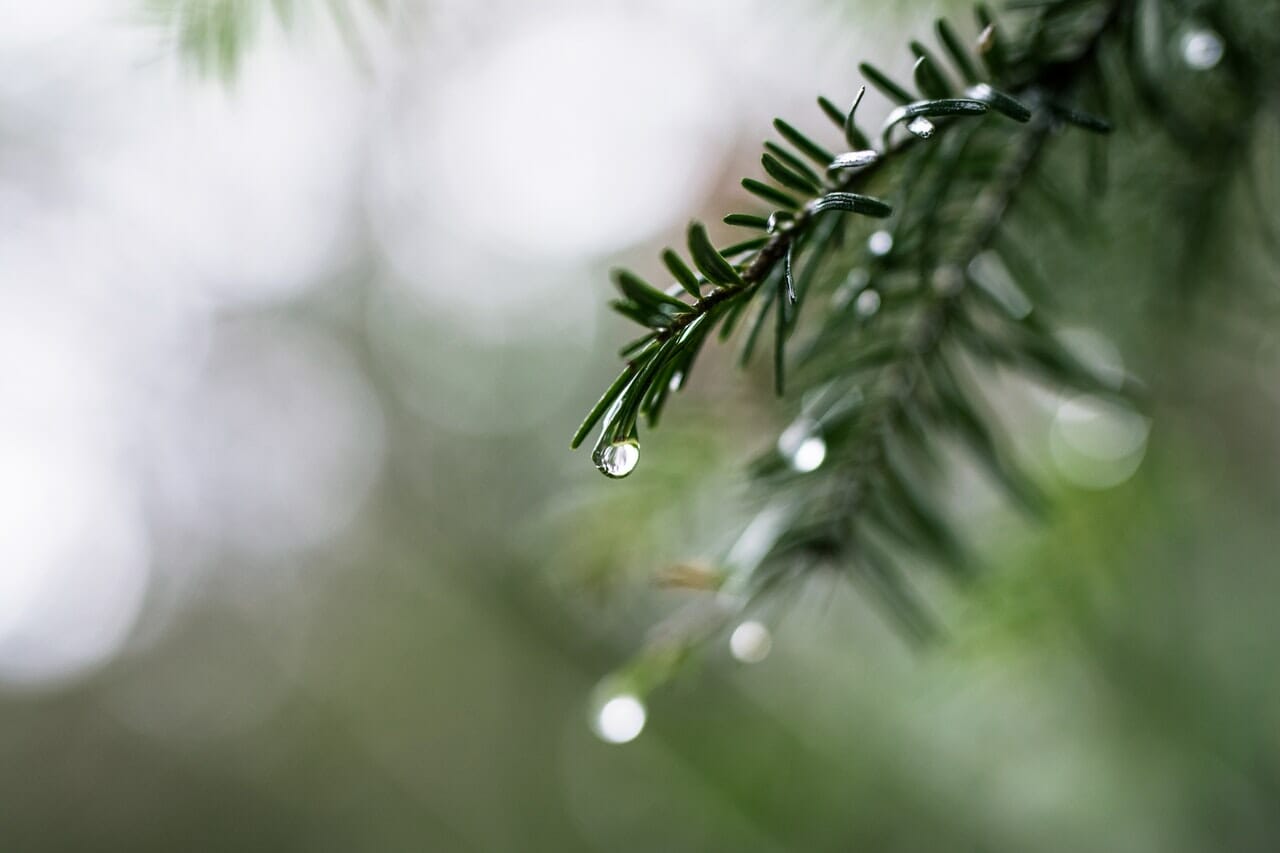 Pinene is actually one of the most prevalent terpenes found on the planet. Of course, you could find the pinene terpene in pine needles, hence the name, but you would also find this aromatic compound in rosemary, basil, eucalyptus, orange peels, parsley, turpentine, and dill. When it comes to cannabis, however, pinene is not one of the most abundant terpenes, even though it is one of the most commonly found among a wide range of strains in small amounts. in nature, pinene is thought to be used primarily as an insect or pest deterrent in plants and trees.

Pinene can be used in reference to either alpha-pinene (a-pinene) or beta-pinene (b-pinene), both of which are found in many of the same plants. However, a-pinene does tend to have a more substantial concentration level, is found in more plants, and is more noteworthy in certain hemp strains.

Due to its fragrant qualities, pinene has made its way quite prominently to the fragrance industry. The terpene can be used to add aromatics to everything from household cleaners to home-fragrancing products. And, the pinene terpene has been recognized by the Food and Drug Administration as generally safe for human consumption when used as a flavoring additive. Further, the therapeutic qualities and good safety profile make the terpene an agent commonly added to certain medications.

Pinene and the Endocannabinoid System

The benefits of pinene are so profound that the terpene was dubbed by one study as “the miracle gift of nature.” Pinene has been used in Chinese medicine for centuries to target an array of issues, and in some ways, pinene has been further studied than some of the cannabinoids found in hemp.

A few of the most noteworthy pinene benefits include: 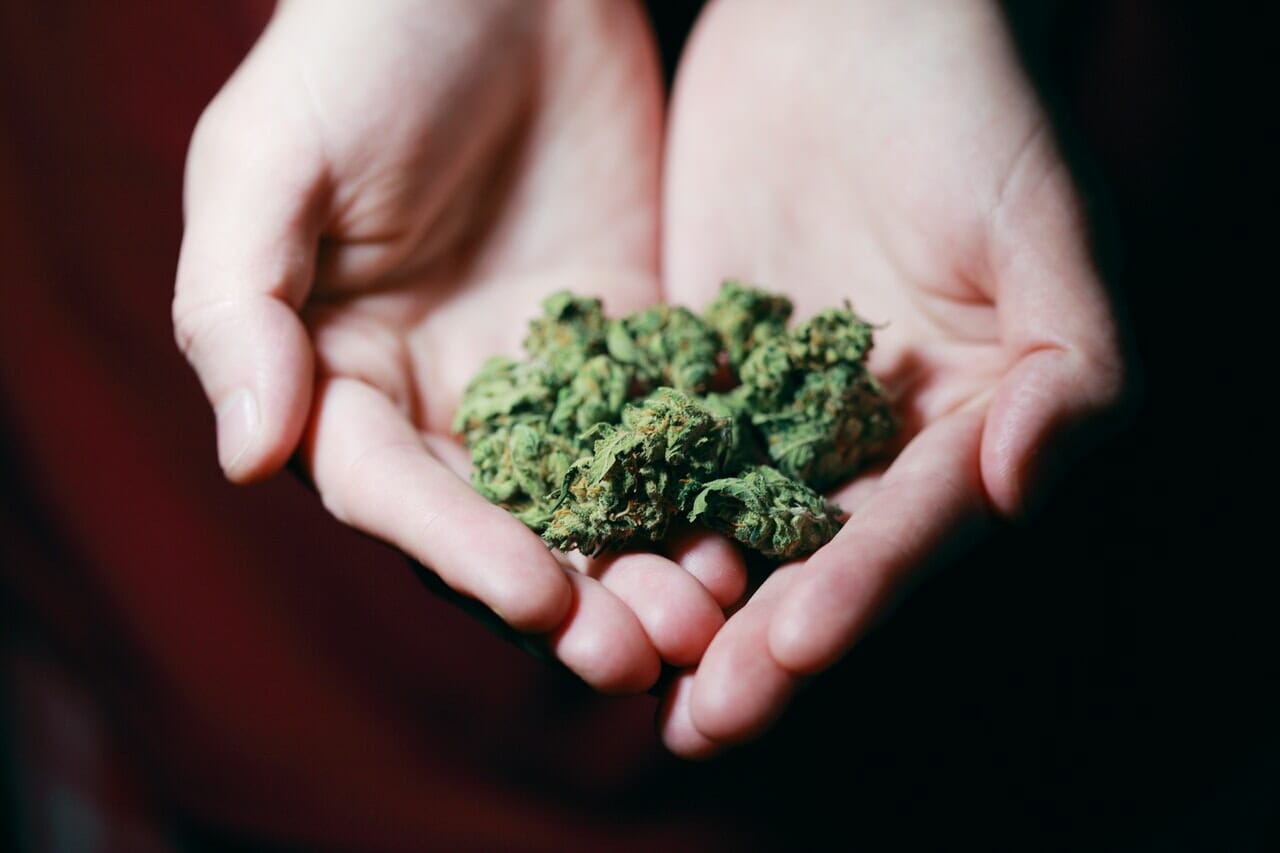 Even though pinene is commonly found in the cannabis family of plants, the terpene is not the most dominant one when lined up with others like myrcene and caryophyllene. With that being said, it is quite rare to find a hemp strain that has a really high concentration of pinene. But, what you will find is a lot of strains that do have some of the pinene terpenes in its makeup.

A few good examples of hemp strains that boasts a notable pinene concentration include:

When it comes to pinene cannabis strains, Big Smooth happens to be one of the few that is actually pinene-dominant. As you shop for hemp, however, be sure to take a look at lab reports for a list of the terpenes detected so you know just what amount of pinene you are getting with each strain. If you get the opportunity to shop for hemp flower in person, simply follow your nose—pinene can be relatively easy to sniff out because it is such a familiar smell.

Get to Know Pinene on a Personal Level with TIMBR Organics

Pinene has this welcoming aromatic quality that soothes the soul—just as some proclaim heading off into a pine-filled forest can do. Once your nose captures pinene in your smokable hemp, you’ll recognize it from that day forward.

Just like other terpenes, pinene benefits for the body are easy to point out. So, this is a hemp constituent worthy of getting to know on a closer level—you’re bound to have a pleasurable experience!

Ready to discover pinene effects for yourself? You can count on our products at TIMBR Organics for the full-spectrum experience, including pinene and a litany of other terpenes and cannabinoids beyond CBD. Take a look at our extensive collection of premium hemp flower, hemp cigarettes, CBD vape pens, and more!

We hope that you enjoyed this article. If you have any questions or suggestions, feel free to post a comment, and don’t forget to check out our hemp blog for more articles and guides!