Fire up your favorite hemp and take a moment to allow those fragrant qualities to fill your nostrils—what’s that? You say you caught a gingery floral aroma with a back-scent of tree bark? Okay, so maybe you didn’t say that, exactly. But if your hemp-smoking experience left you feeling like you were settling blissfully into the plush forest floor, surrounded by trees and flowers, the nerolidol terpene may be partially responsible.

Woodsy, slightly fruity, and no-doubt floral in fragrance, nerolidol is abundantly found in a wide range of cannabis strains, including strains specifically from the hemp family. Often sought after for its relaxing properties, this interesting terpene is well worth your attention. Ready to get to know nerolidol a bit better? Let’s get a more in-depth look. 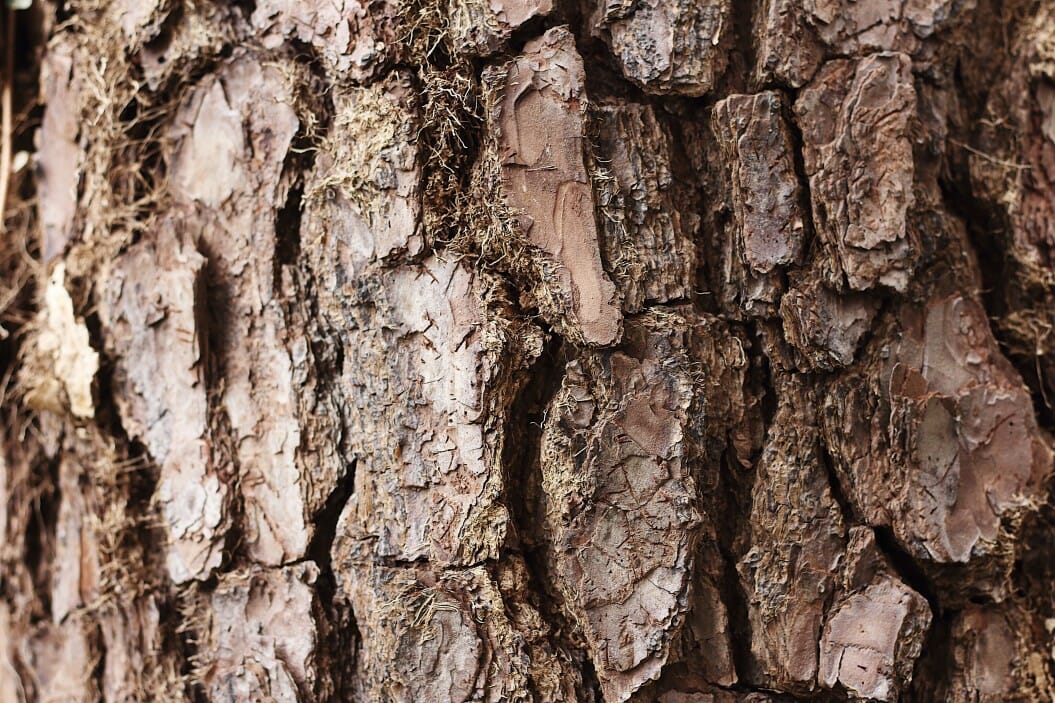 Nerolidol, which can also be referred to as cis-nerolidol, trans-nerolidol, peruviol, and penetrol, is a sesquiterpene found all throughout nature, but especially in plants from the cannabis family. Wild orchids, jasmine, ginger, tea trees, roses, oranges, citronella—nerolidol can be found in each of these plants as well. Sesquiterpenes are considered less volatile, which means the concentrations of the terpene are less affected during hemp processing and the associated aromatics can be much stronger than with some other less-stable terpenes.

In nature, nerolidol actually attracts certain types of insects because of its trademark odor that resembles insect-released pheromones, but the fragrant aromatics can also deter insects and mites that pose a threat. Therefore, nerolidol is often paired with other terpenes and chemicals in the creation of certain insect-control products.

Like several other terpenes found in hemp, nerolidol is commonly used specifically for its aromatic qualities and unique flavor. You may find concentrations of his terpene in everything from cleaning products and perfumes to certain types of candy. The terpene has been generally recognized as safe (GRAS) by the U.S. Food and Drug Administration.

Nerolidol and the Endocannabinoid System

The Potential Benefits of Nerolidol 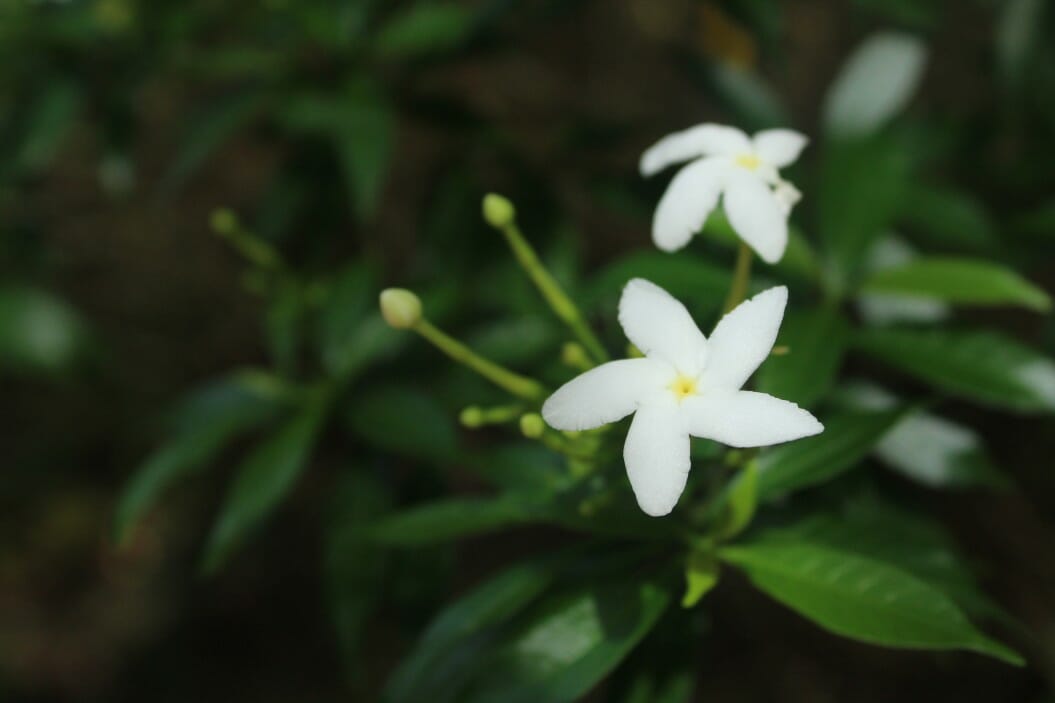 While nerolidol might be most noteworthy because of its aromatic qualities, this terpene may also offer therapeutic benefits as well. Nerolidol effects are often described as relaxing, but several studies have shown even more potential for therapeutic quality with this hemp terpene.

While the research is just in its infantry stages, science has found that nerolidol may have both antioxidant and anti-inflammatory properties. A review published in Recent Patents for Biotechnology in 2018 stated that the terpene could have applications in treating certain neurodegenerative diseases because of these properties.

As noted earlier, the nerolidol terpene is well-known for its ability to induce a state of relaxation. Animal studies published in 2013 have shown that the terpene seemed to have almost sedative properties when given in high doses.

Nerolidol has been looked at in several studies because it has an inert ability to penetrate the skin quickly. While this attribute may seem relatively obsolete, the property could prove highly beneficial if the terpene is combined with transdermal treatments. For example, combing topical CBD with nerolidol may aid in the delivery of the cannabinoid due to the nerolidol’s skin penetrating properties. In one study, nerolidol was found to enhance the permeability of a topical anti-inflammatory by a 198-fold increase.

One of the latest examined nerolidol benefits is its ability to help with anxiety. Animal studies performed in 2016 and published by researchers in the Indian Journal of Pharmacology showed that the terpene seemed to soothe anxiety in mice.

High nerolidol CBD hemp is not hard to find because the terpene is so widespread across many different strains. Generally, you will find the nerolidol terpene in strains that are associated with relaxing qualities, but not always. A few hemp strains to look for with a notable level of nerolidol include:

Ready for an Introduction to Nerolidol and Other Hemp Terpenes?

Nerolidol, like so many other terpenes, is rapidly proving to be just as valuable as the many cannabinoids found in hemp. If you are ready to try nerolidol and a full spectrum of other terpenes and cannabinoids, smokable hemp is the way to go. At TIMBR Organics, we offer a large selection of top-quality hemp flower, hemp pre-rolls, and disposable hemp vapes.

Explore our full selection of top-shelf smokable and vapeable hemp products and discover the best mother nature has to offer!

TIMBR Organics products have not been evaluated by the Food and Drug Administration (FDA) and are not intended to diagnose, treat, cure, or prevent any disease.

Thanks for reading our Nerolidol Terpene guide! If you have any questions or comments, we’d love to hear from you. Just drop us a message in the comments :)

If you would like to know more about terpenes, be sure to check out our other articles on humulene, beta-myrcene, linalool, and more on our blog.