When it comes to terpenes, alpha humulene is definitely one of our favorites. Learn all about this earthy terpene in our latest guide!

Would you believe your favorite cold beer, freshly cut wood, and a good hemp pre-roll can all have something in common? Believe it or not, a specific terpene has a part to play in all these things, and that terpene is humulene.

With a subtle spicy note that takes on a herbaceous aroma of earthen or woody aromatics, humulene is a very distinctive terpene. While the aromatics of the herby humulene terpene can be overpowered in some cannabis strains, you’ll no doubt know it is present if you pay attention.

Let’s take a closer look at humulene, what it really is, and just how it could be used to deliver a powerful entourage effect and enhance your hemp experience.

What Is Humulene or Alpha-Humulene?

Cannabis plants contain a ton of unique terpenes, which explains partially why different strains can be so unique in flavor and aromatic qualities. Additionally, the plants are naturally higher in certain terpenes than others. Humulene just happens to be one of the most prevalent in this family of plants, just as it is with other terpenes like myrcene and beta-caryophyllene. In nature, the spicy fragrance and unique flavor of humulene can actually protect the growing plants from pests. The terpene is also found in other places throughout the natural world, including in hops, Chinese ginseng, cilantro, sage, pine trees, and tobacco.

Humulene and the Endocannabinoid System

Humulene does have a similar structure to beta-caryophyllene, so some speculation exists as to how the terpene behaves in the ECS. The BCP terpene binds to specific receptors in the ECS related to inflammation, immune system response, and more. While the mechanisms for how humulene affects the ECS are yet to be clearly defined, we do know this terpene poses a list of potential benefits to the human body. 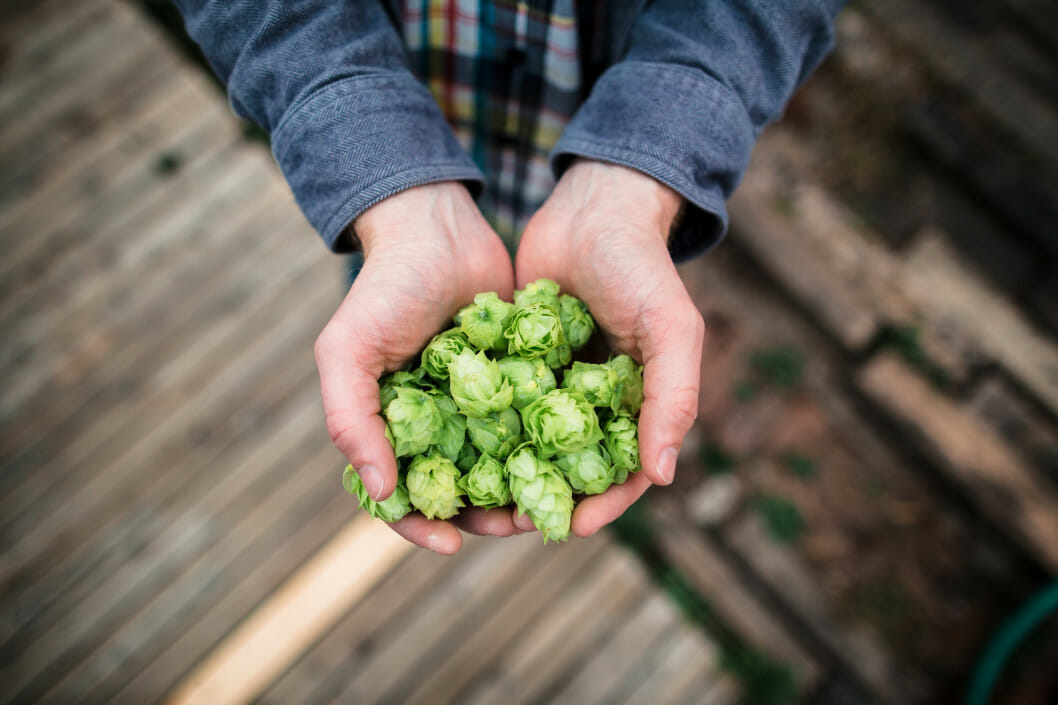 Throughout history, remedies involving plants that contained humulene have been common. The humulene effects have been examined in a few scientific studies, and the results have been promising. Even though anecdotal reports claim humulene could help you remain calm and possibly reduce your appetite, research proving those reports is currently lacking. Nevertheless, the humulene terpene may have the ability to act in a variety of ways that could prove beneficial to the human body.

Humulene may have antibacterial properties that can specifically target certain types of bacteria. In research published in 2006, the terpene was found to be an effective antibacterial agent against both Escherichia coli and Staphylococcus aureus.

In animal studies, humulene has been shown to have anti-inflammatory properties. The terpene, when provided either in an aerosol or orally ingestible form, was also found to be effective when used to reduce airway inflammation related to allergic reactions.

Balsam firs are a known producer of alpha humulene. The essential oil derived from balsam firs was examined as an anti-tumor agent and did prove to be effective against solid tumor cell lines. While other constituents in the oil seemed inactive, the humulene seemed to be responsible for the cytotoxicity properties that affected the cancer cells. 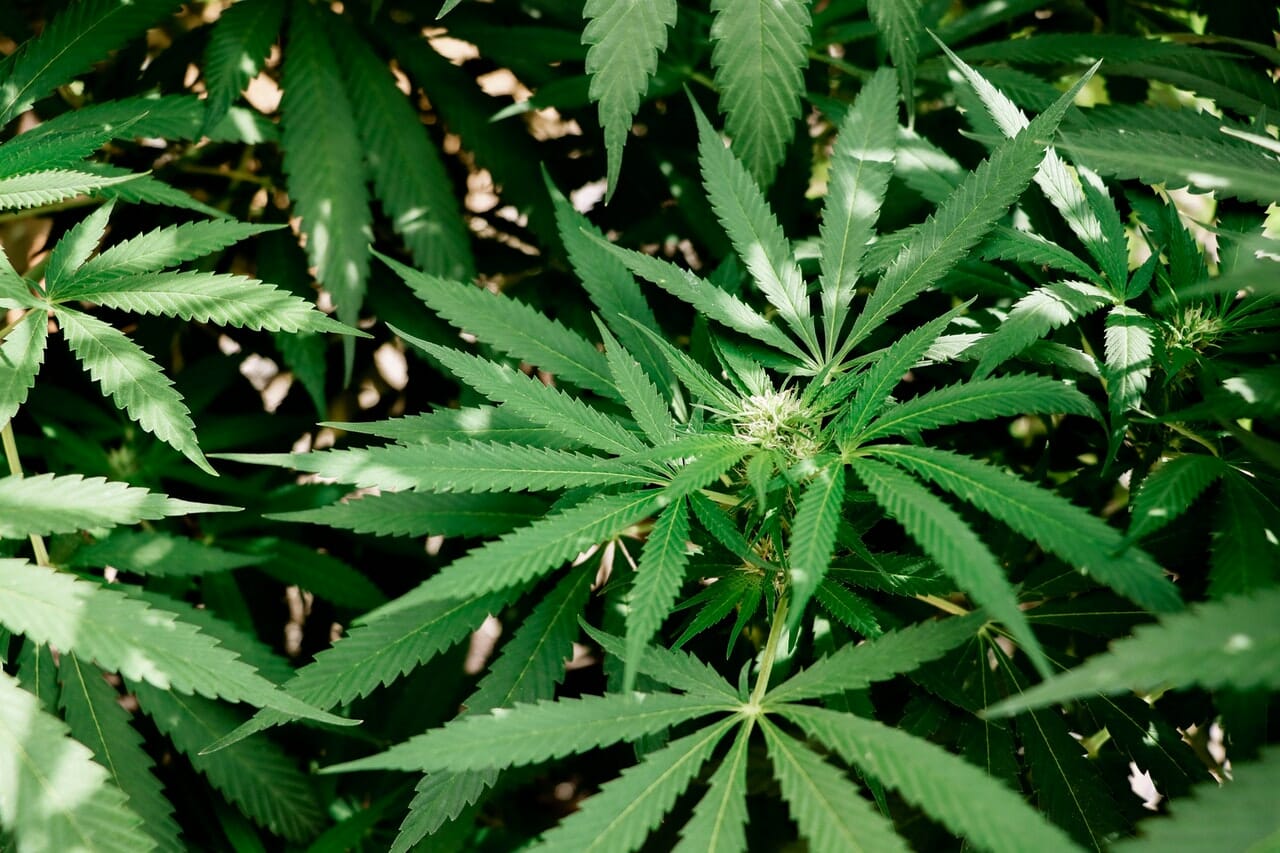 High humulene cannabis strains are not hard to find. This earthy terpene is actually one that is most prevalent across the many plants that make up the cannabis family. In fact, every one of the strains we have available at TIMBR ORGANICS contains some concentration of humulene. A few hemp strains with the highest concentrations of humulene per milligram of the product include:

Who knows what the future may hold for this interesting hemp constituent with its proposed benefits and herbaceous qualities.

To incorporate humulene into your lifestyle, check out the full selection of TIMBR Organics smokeable hemp products and hemp disposables.

Thanks for joining us for our latest article! We hope that it helped to enhance your knowledge and understanding of the humulene terpene. If you have any questions, comments, or suggestions, we’d love to hear from you. Get in touch with us or leave us a comment below.