You’d probably recognize the fragrance of a tart green apple just about anywhere. You may even be quite familiar with the sweet aromatics of ginger. You may have even found these experiences while smoking cannabis or hemp. Terpenes are directly responsible for these experiences, and farnesene is just one of many.

Cannabis plants are filled with aromatic terpenes. Some are more prominent and abundant, such as nerolidol and caryophyllene, but farnesene could hold just as much value in spite of its low concentration. Ready to get a closer look at the farnesene terpene and the benefits this hemp constituent may offer? Let’s dive right in. 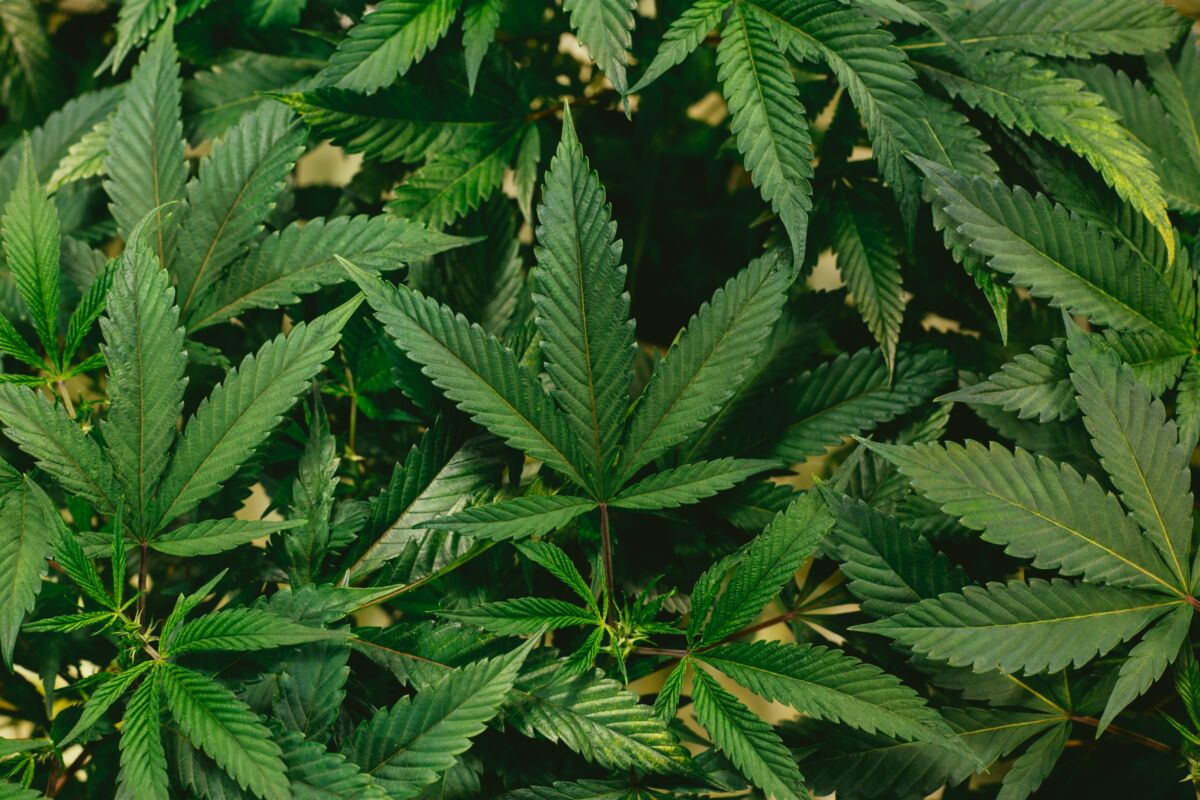 The farnesene terpene is known in science as either alpha or beta-farnesene, both of which are classified as sesquiterpenes. Farnesene is found in a broad collection of different plants, including in plants from the cannabis family. You will also experience this particular terpene in potatoes, ginger, apples, hops, turmeric, and chamomile, among other plants and foods.

Farnasene has a few unique characteristics that make the terpene especially valuable in nature. One, beta-farnesene contains an isomer that acts as a pheromone, which is capable of deterring insects to protect the plant. Two, alpha-farnesene is partially responsible for the breakdown of fruit skins when exposed to oxygen, which is important.

Unlike monoterpenes, such as myrcene, the farnesene terpene is not as volatile and relatively easy to extract without affecting quality. However, farnesene is not so abundant. Therefore, the terpene has made its way into a few studies because of its therapeutic potential, but there is much more room for further investigation. 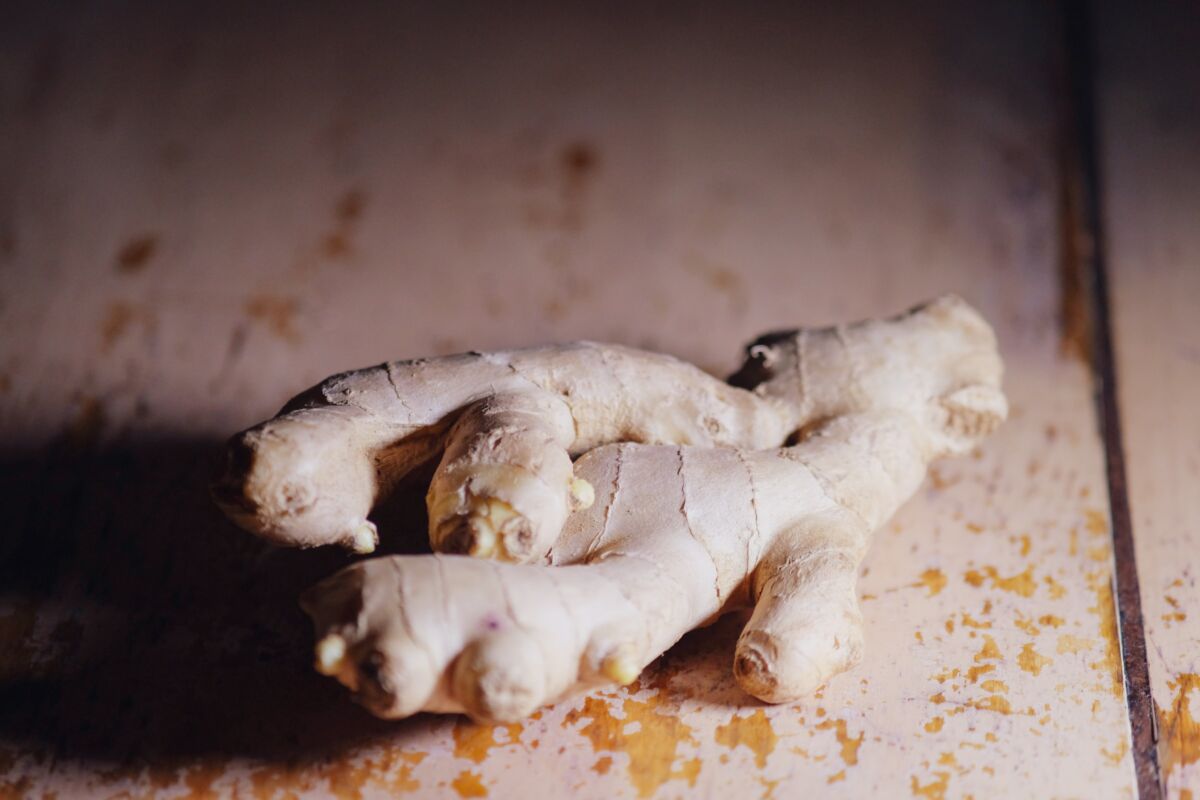 Farnesene and the Endocannabinoid System

The endocannabinoid system (ECS) is a bodily system comprised of a complex network of cell-signaling endocannabinoid receptors. While there is much we still don’t know about the ECS, we do know that the system is always active and can interact with phytocannabinoids from plants.

Farnesene is not a cannabinoid; therefore, it is not known to directly act upon the receptors of the ECS. However, much like other terpenes, farnesene may support the viability and value of cannabinoids like CBD (cannabidiol) or CBG (cannabigerol) when they are introduced to the ECS.

The Potential Benefits of Farnesene

Even though the farnesene terpene is not so abundant, the constituent has managed to make its way under the microscope on more than one occasion. Further, the terpene has been shown to offer value in several areas because it does boast so many beneficial propeties. Let’s take a closer look at some of the farnesene benefits.

In some studies, farnesene, in conjunction with other terpenes, has shown antimicrobial activity against some pretty serious types of bacteria, such as Staphylococcus subtilis. Even though the research is limited in this area, the idea of using the terpene for this advantage in the human body is no doubt fascinating.

Certain types of bacteria in the mouth are directly responsible for causing the tooth enamel to break down and deteriorate. Because of the antimicrobial farnesene effects, the terpene may be helpful in fighting tooth decay. The terpene may be active against Lactobacillus acidophilus, which is one of the common culprits behind tooth decay. 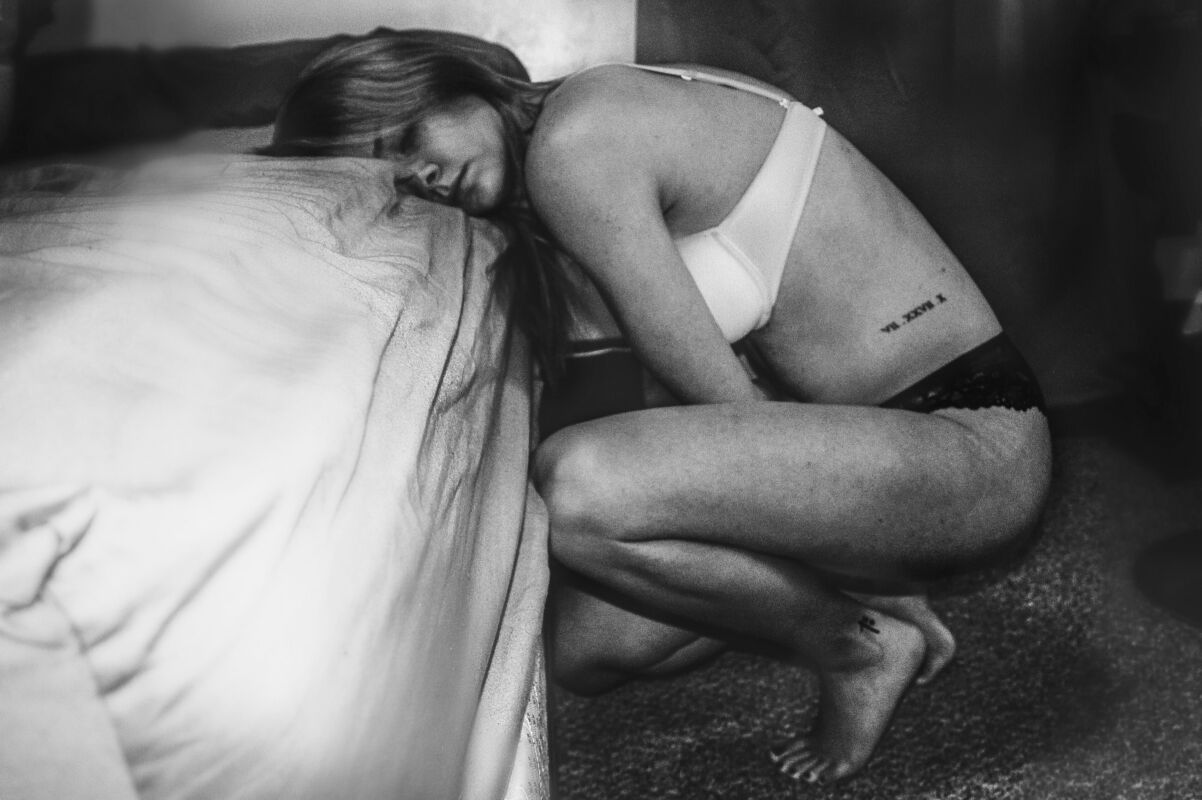 Because farnesene has anti-inflammatory properties and may help with muscle spasms, some research has suggested the terpene may be helpful for people with certain digestion problems. Primarily, the antispasmodic properties may ease cramping of the bowels, which may soothe certain digestive discomforts. This may not come as a surprise since ginger is often recommended to soothe gastrointestinal issues, and ginger contains high levels of farnesene.

A few different properties of farnesene have highlighted the terpene for its potential to help with both physical and mental relaxation. For one, the antispasmodic activity can offer some tension release throughout the muscles to help the body relax. The smell of farnesene alone may help induce a state of relaxation, which is why it is such a prized component in essential oils. 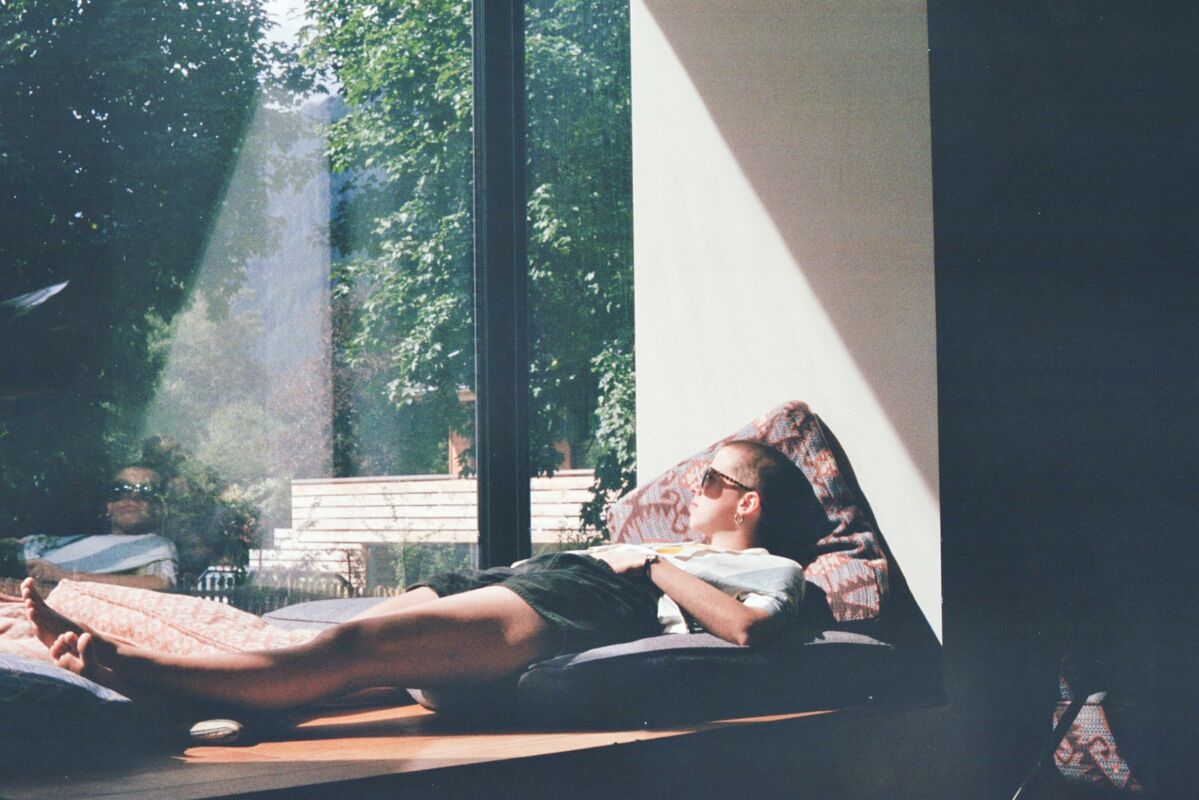 Farnesene is not the most abundant terpene found in cannabis and may be even less abundant in hemp even though hemp is from the same family. Suver Haze is a well-known hemp strain that offers farnesene, which you may guess if you are familiar with the aromatic qualities of the strain: a little fruity/sour with floral notes. Jack Herer is also usually a good candidate, but it can also depend on the genetic specifics of the hemp and who cultivated the strain.

Ready for an Introduction to Farnesene and Other Hemp Terpenes?

Farnesene, like many other sesquiterpenes, is recognized for its value in both nature and in the human body. While this terpene may not be the most abundant, the farnesene effects are well worth getting to know. Ready to try a terpene-rich hemp-smoking experience for yourself? Be sure to check out our collection of smokable hemp at TIMBR Organics. Crafted from the highest quality hemp to protect every valuable terpene and cannabinoid, our hemp flower, hemp disposables, and hemp prerolls always deliver a rich experience. 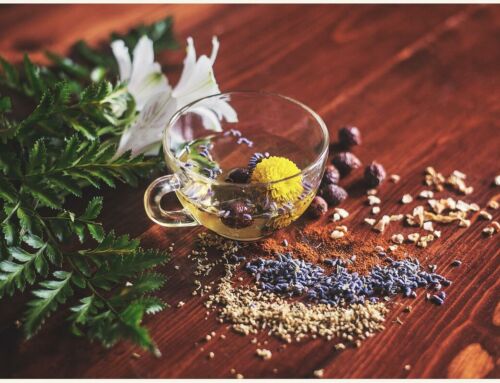 Flavonoids vs. Terpenes: What’s the difference and what are their effects? Gallery

Flavonoids vs. Terpenes: What’s the difference and what are their effects? 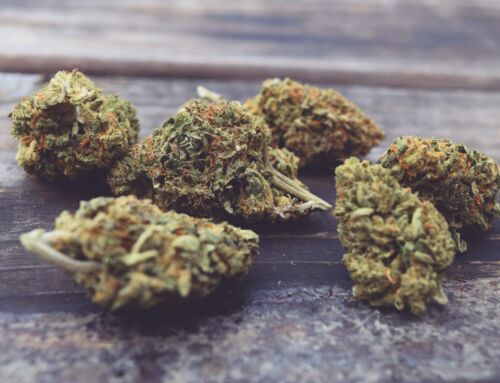 Is Hemp Flower Legal? What Every Hemp Toker Should Know Gallery

Is Hemp Flower Legal? What Every Hemp Toker Should Know