For years, a major draw of cannabis has been its relaxing and sometimes even sedating effects, in addition to its ability to generate a sense of euphoria. When you look at cannabis plants a bit closer, you find a litany of compounds, each responsible for its own effects. The relaxing, euphoria is brought about primarily by the delta-9 tetrahydrocannabinol (THC) compound, but another compound delivers similar but slightly muted effects: delta-8 THC.

So, what is THC, and what is delta 8 vs delta 9? Generally speaking, THC, in any form, is one of the many cannabinoids found in cannabis plants. Cannabinoids are similar in form and function to endocannabinoids, which are naturally produced by the body. Both plant and body-made cannabinoids interact with the endocannabinoid system (ECS). The ECS is made up of a number of CB1 and CB2 receptors found in various places throughout the body, such as the brain, the immune system, and even the gastrointestinal system. Both delta-8 and delta-9 THC interact with these receptors to deliver those ever-desirable effects. Let’s take a closer look.

Difference Between Delta 8 and Delta 9

When it comes to delta 8 vs delta 9 scientifically, the two cannabinoids have an almost identical molecular structure save a few electron placements. Even from that, it is easy to assume the two cannabinoids would deliver similar effects. While that much is true, delta-8 and delta-9 THC do have a few noteworthy differences.

When most people refer to THC and its effects, they will be referring to delta-9 THC. This cannabinoid is a bit of a trademark of cannabis thanks to its ability to induce that telltale “high” sensation. Nevertheless, delta-9 has also gained traction in the medical community because it offers effects beyond just the euphoria that cannabis is known to offer. 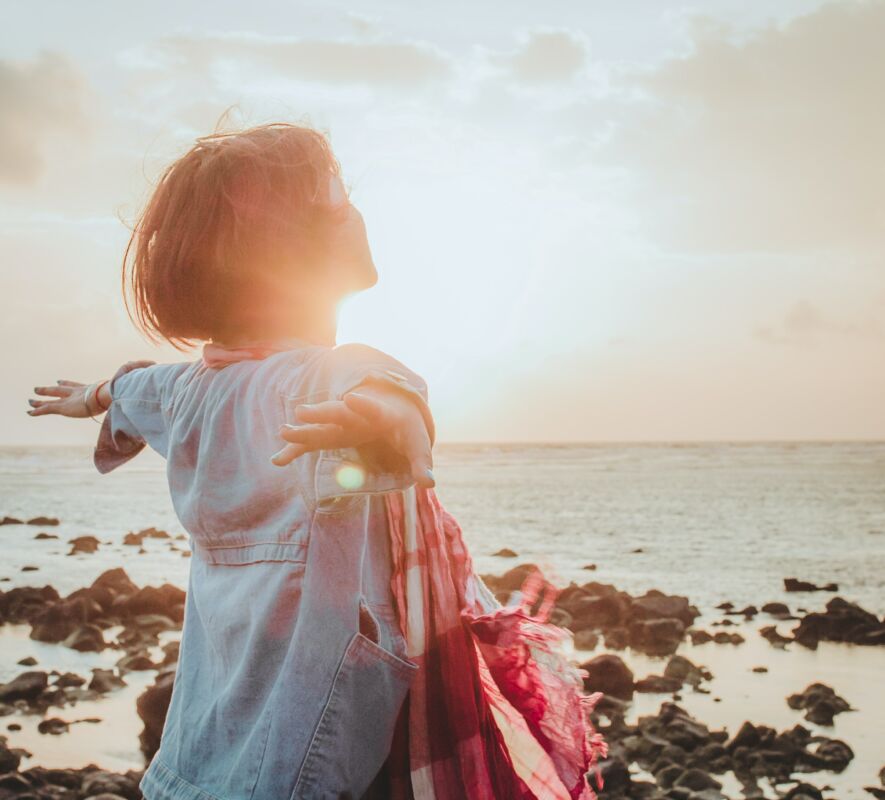 Of course, delta-9 is also known to offer that state of euphoria, which can be both enjoyable and desirable among many cannabis consumers. Unlike delta-9 THC, delta-8 is not so profoundly present in cannabis plants, but it can still be isolated through various distillation processes.

Delta-8 THC is not usually what people think of when THC is mentioned, but this compound is a cannabis-derived cannabinoid just the same as delta-9. In fact, delta-8 is scientifically an isomer of delta-9, which explains why delta-8 offers similar effects as delta-9, right down to the relaxation and slight euphoria.

In the ECS, delta-8 also shows an affinity for CB1 receptors, but also the CB2 receptors. Oddly enough, however, the cannabinoid delivers only about half the potency of delta-9 where biologic activity is concerned most of the time. Research has also indicated that the binding action of delta-8 is less efficient than that of delta-9. With the understanding of these actions, it is easy to see why delta-8 can produce some of the same sensations as delta-9, but some of those effects may not be as profound. 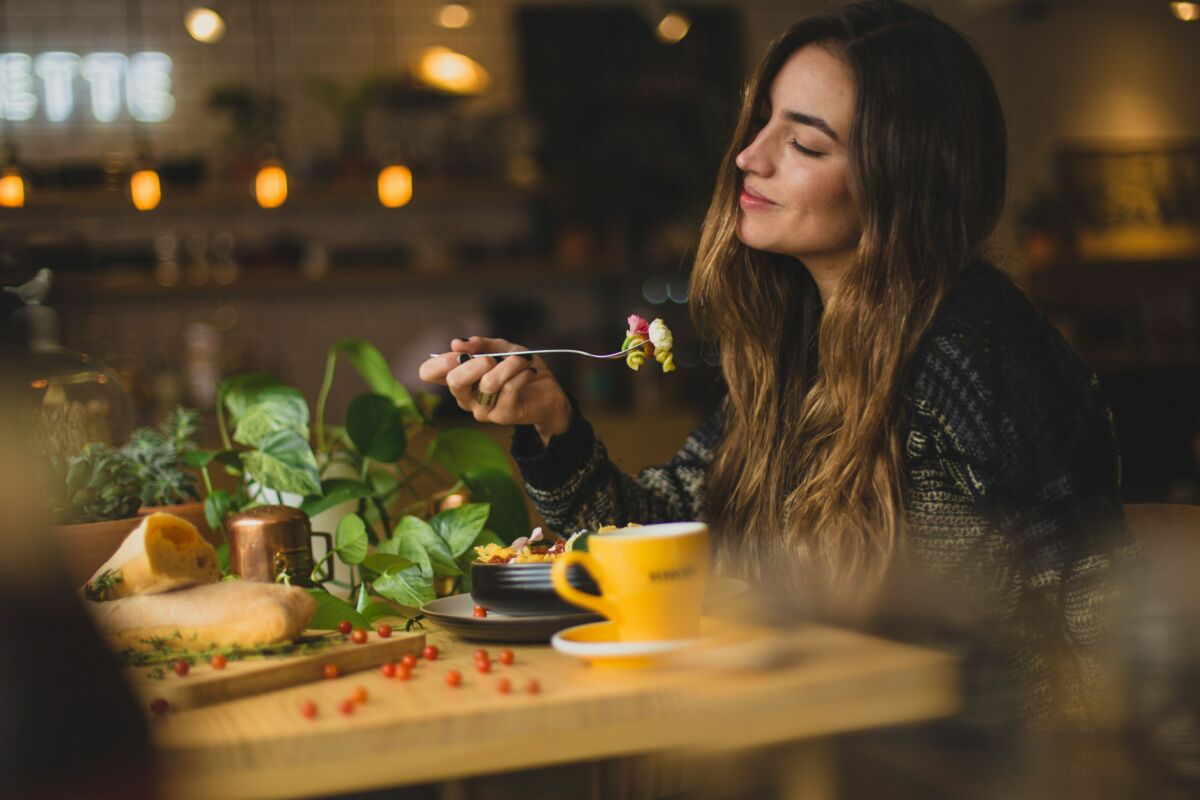 Delta-8 can also be a psychoactive compound that yields a euphoric feeling. However, the intensity of that experience is not normally as profound as it can be with delta-9.

As noted, delta-8 and delta-9 THC can have their own potential benefits, many of which are similar in nature but just different enough to make a difference.

Medical research into the benefits of delta-9 THC is fairly well established, as delta-9 was one of the first isolated cannabinoids and has been examined for a number of health conditions. Medical News Today mentions delta-9 THC for its potential to possibly help with certain ailments, such as glaucoma, lack of appetite, and insomnia. A few other noteworthy studies:

Keep in mind, delta-9 is also highly psychotropic and can be all-out intoxicating. While THC has the ability to help some with sleep, high intake levels of delta-9 THC can also lead to feelings of anxiety or paranoia. 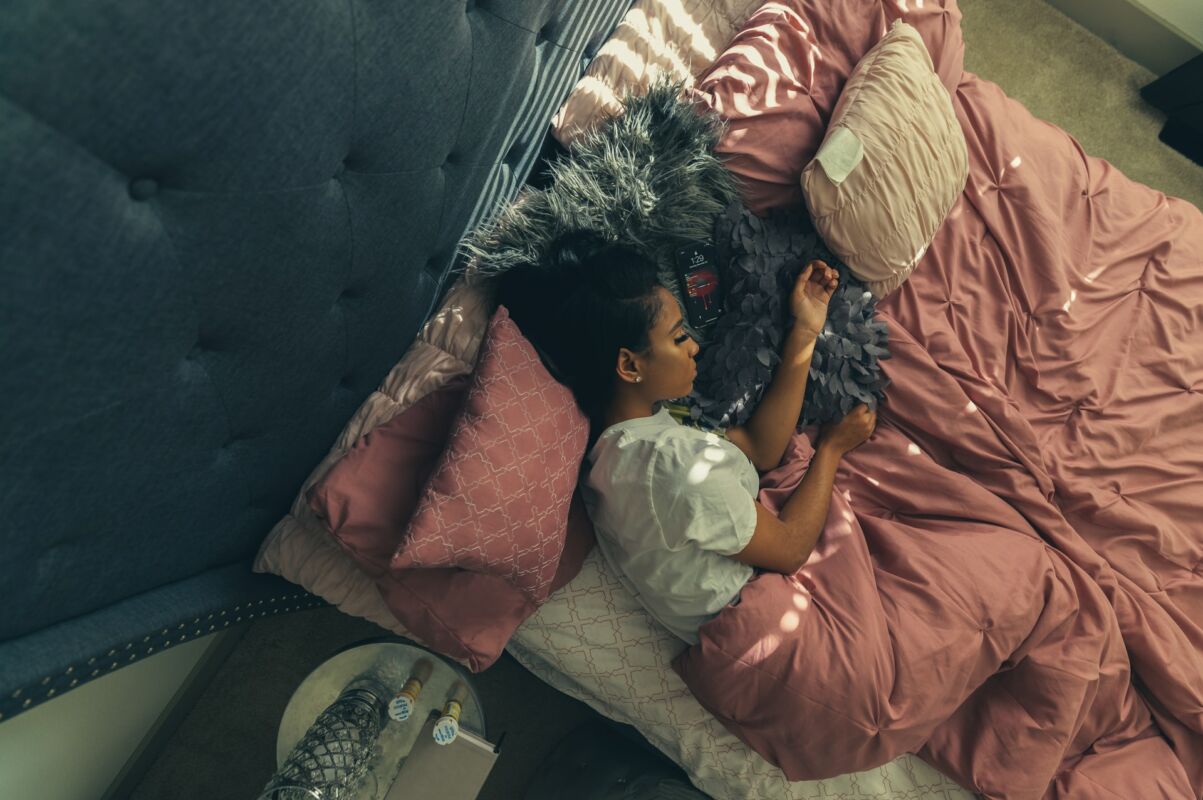 Even though delta-8 THC has not been studied so extensively, the cannabinoid is gaining attention for its potential therapeutic properties. A few noteworthy studies on delta-8 THC:

Not only does delta-8 offer some of those same noteworthy benefits of delta-9, but it does so without inducing such a major feeling of intoxication. In fact, many people who don’t necessarily like the major euphoria or “high” generated by delta-9 prefer delta-8 THC because the psychotropic potency is a bit less and less likely to lead to negative side effects of anxiety or paranoia.

Delta-8 THC is hanging out in a legal “gray” zone. The Farm Bill of 2018 made compounds derived from hemp other than delta-9 THC legal. As long as hemp products contain less than 0.3 percent delta-9 THC, the bill made it legal to produce and sell those products nationwide. Delta-8 is not delta-9 THC and does not contain delta-9 THC. Therefore, the proposed language of the bill did make delta-8 THC legal.

However, each state has adopted its own interpretation of whether delta-8 THC should be legal. Delta-8 s currently illegal in several states, including Mississippi, Idaho, Iowa, Delaware, Rhode Island, and Utah, to name a few. Oddly enough, even some states where cannabis is fully legal for adult use don’t always dub delta-8 legal; New York, Colorado, Montana, Arizona, and Alaska.

It should be noted, that the bulk of delta-8 THC found on today’s market is derived from hemp, not cannabis. Nevertheless, the federal Drug Enforcement Administration (DEA) has taken steps to try to classify delta-8 as a controlled substance, even though those proposals have not yet passed.

The difference between delta 8 and delta 9 THC can be a little confusing, but learning about both forms of THC can help you make an informed purchasing decision and the experience you want. Trying both delta-8 and delta-9, where legal to do so, can give you more personalized insight into how both cannabinoids affect you. No matter what, always work with a reputable vendor to obtain delta-8 THC products—one that offers verifiable lab tests by a third party and crystal clarity about their products. Be sure to take a look at our collection of hemp products here at TIMBR Organics, including a new delta-8 THC product.