CBG vs CBD: What’s the Difference?

As cannabigerol or CBG continues to become more popular, many are curious about how it compares to CBD. Discover the difference between CBG vs CBD and more in our latest article.

Up to early in the 20th century, cannabis was utilized pretty widely as a patent medicine in the United States. Just when research into the cannabinoids found in cannabis was getting off to a good start, federal restrictions made it practically impossible to research cannabis species plants, including hemp.

Much to the advantage of all of us, laws surrounding cannabinoids have relaxed over the last several decades. New research has allowed astounding information to surface, including information about the many cannabinoids found in cannabis plants (over 100 by the way), their proposed health benefits, and more.

While THC (tetrahydrocannabinol) once stood as the star of the show with its storied past and interesting effects, CBD (cannabidiol) could now be considered a true co-star with all its proposed therapeutic properties. Before counting the cannabis family off as a two-star show though, another cannabinoid is gaining ground as a particularly interesting, sometimes elusive cast member: CBG (cannabigerol).

At the surface level, CBD and CBG can seem similar; they are both cannabinoids found in hemp, both have proposed therapeutic effects, and both are non-intoxicating. But the two definitely have noteworthy differences to mention. Here are the primary differences between CBG vs CBD:

CBG has also not been as thoroughly researched as other cannabinoids. The low concentrations of the cannabinoid have always made it a less-likely candidate for research because scientists assumed CBG may not be all that worthy of attention. However, the latest developments in CBG research have proven the cannabinoid could be just as worthy of a closer look as CBD or THC. 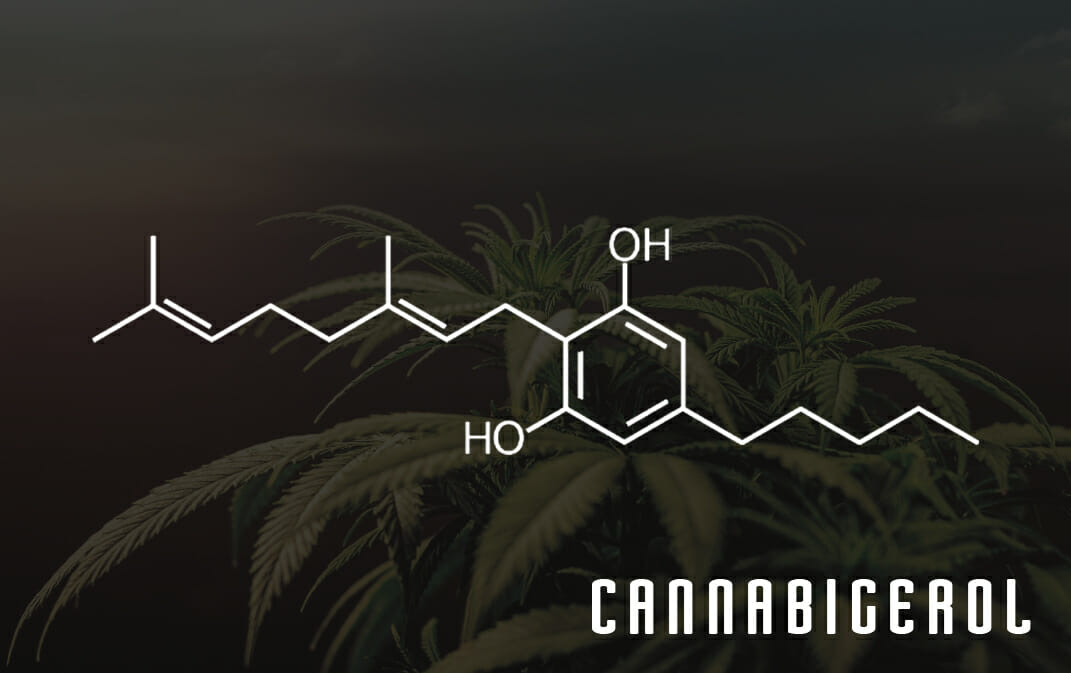 If you go on a research quest looking for the answer to, “What is CBG?” you’ll end up planted in the middle of a pretty elaborate science lesson. CBG is definitely a cannabinoid like THC or CBD from plants in the cannabis family, but this cannabinoid is much less prevalent in the average hemp plant—for an explainable reason.

In THC vs THCA: The Difference & Why It Matters we mentioned that cannbigerolic acid (CBGA) is often referred to as “The Mother of All Cannabinoids.” In the beginning of a cannabis plant’s life, CBGA is most prevalent. As the plant grows and matures, the CBGA gets converted into other acids through a synthase process: cannabidiolic acid (CBDA), tetrahydrocannabinolic acid (THCA), and cannabichromenic acid (CBCA) to name a few.

These acids are the precursors of cannabinoids you likely recognize like CBD, CBC, and THC. Such cannabinoids have garnered a lot of attention, partly due to the fact they can be the most prevalent after synthase and decarbonization. You see, it is only the remaining CBGA that could potentially get decarbonized by existing plant enzymes to become CBG.

Forbes once even referred to CBG as “the Rolls Royce of cannabinoids” because typical mature plants contain as little as 2 percent CBG by biomass volume, and much of that can get converted to other cannabinoids during extraction. To capture CBGA before conversion to other cannabinoid precursors so CBG can be extracted, growers have to catch their plants at a specific time in the growth cycle.

CBG Effects in the Endocannabinoid System 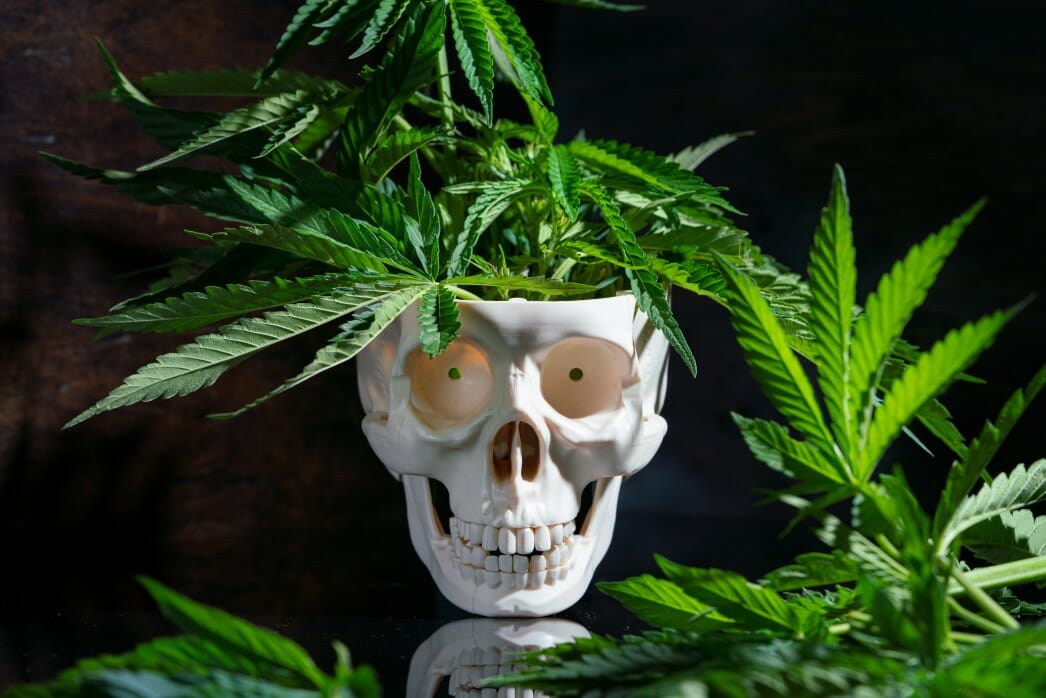 To get to know the specifics behind the cannabidiol vs cannabigerol debate, you have to consider how CBG works in the body compared to CBD. CBD has been thought to have a relatively indirect interaction with the receptors in the endocannabinoid system. Instead, CBD seems to help restore or maintain balance of the body’s natural endocannabinoids. The CBG cannabinoid, on the other hand, seems to directly interact with ECS receptors found in the brain.

THC also binds directly to the CB1 and CB2 receptors in the ECS, which is suspected to have something to do with its intoxicating effects. Nevertheless, CBG is non-intoxicating in spite of the cannabinoid directly interacting with ECS receptors. In fact, much like CBD, CBG seems to downplay the extreme psychoactive effects of THC when the two cannabinoids are used together. For example, an individual taking in CBG and THC may notice a “cleaner” high without the negative experiences of paranoia or anxiety.

CBG has been known for quite some time, but the research into the effects on the ECS is just getting started. As time passes and we gain a greater understanding of the different cannabinoids and how they affect the ECS, we are bound to get a closer look at the behavior of CBG. 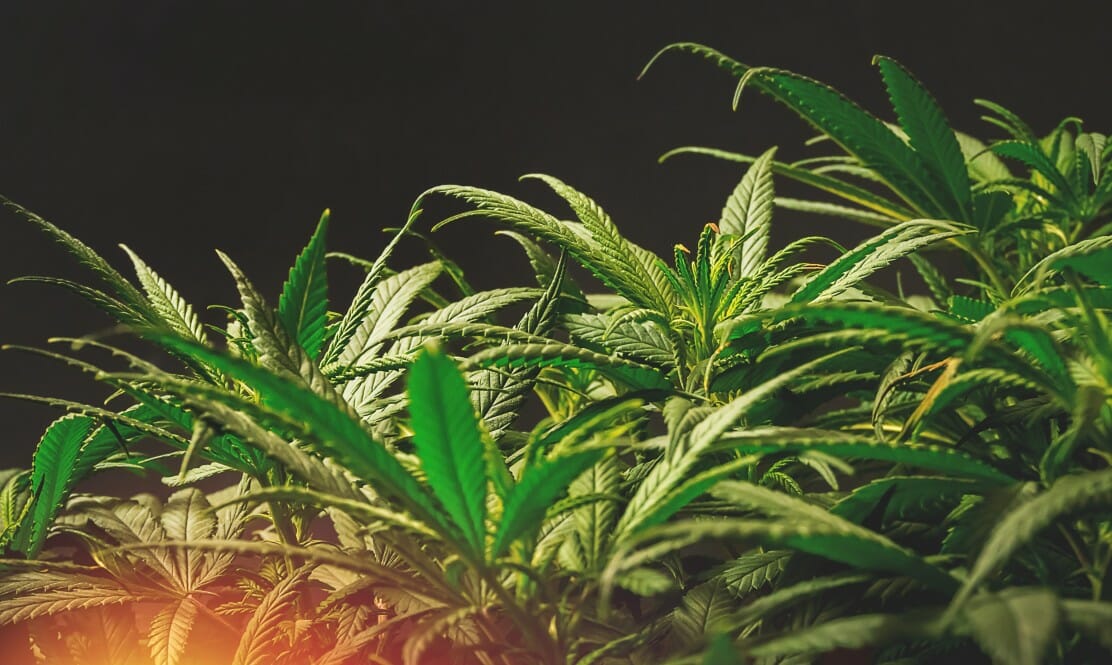 Both CBD and THC have been studied enough for us to have a wealth of scientific research to examine where benefits are concerned. Unfortunately, research into the potential benefits of cannabigerol is relatively sparse. Eventually, we are bound to know much more, but a few of the studies published to date show CBG could have: 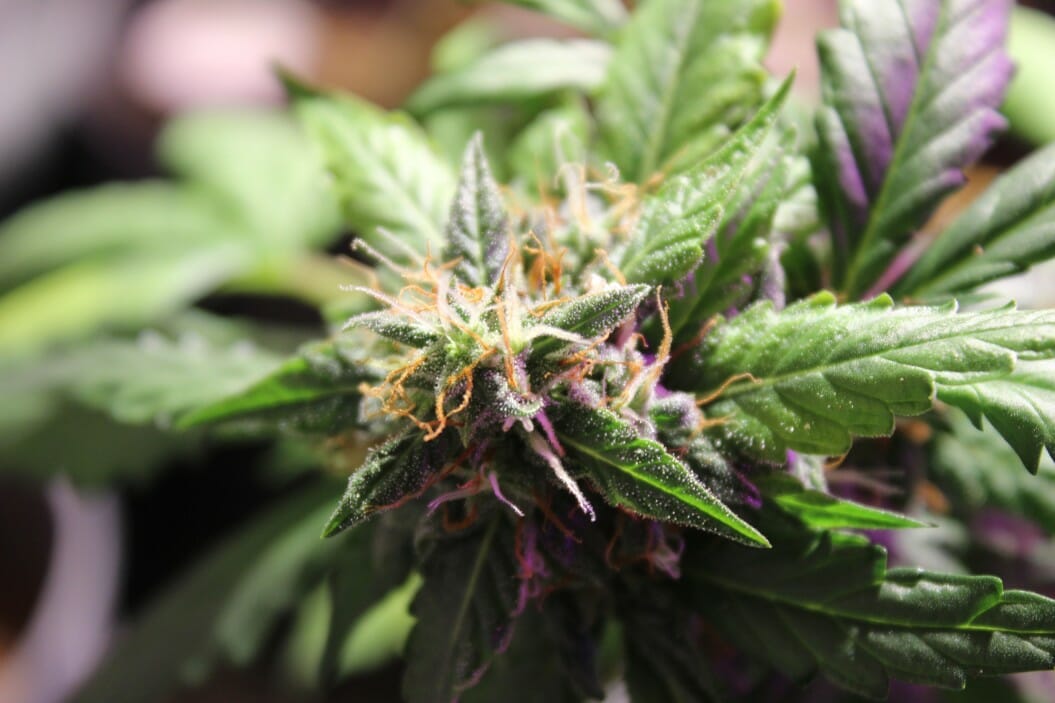 To get the most noteworthy CBG benefits, you’ll want to track down hemp strains with the highest concentrations of this cannabinoid by looking at lab reports from reliable suppliers. CBG is not as prevalent in hemp as something like CBD, but hemp-specializing botanists are working behind the scenes to continually hone high CBG strains. High CBG flower strains are just starting to be a thing, but a few noteworthy candidates are already worth checking out.

Get to Know CBG with TIMBR Organics

The more scientists delve into cannabinoids, the more a seemingly simple plant has more to offer than ever imagined. The benefits of CBG are hard to ignore, much like it has been with CBD. If you’re ready to try out a full collaboration of hemp cannabinoids for yourself, including CBG, take a look at our fine selection of smokable hemp products at TIMBR ORGANICS. From hemp flower to pre-rolls and hemp cigarettes, we’ve served up a number of ways to get your daily CBG, CBD, and the rest of those fascinating hemp constituents.

Thanks for reading our latest article. We hope that it helped to explain the differences between CBG vs CBD! If you have any questions or comments, please feel free to share your thoughts in the comments, and don’t forget to share this article with those in need!