For years, one particular cannabinoid was the star of the show with plants from the cannabis family: THC (tetrahydrocannabinol). But when researchers started taking a closer look, another cannabinoid stepped in and took the spotlight for therapeutic value: CBD (cannabidiol).

While THC and CBD may be two well-known cannabinoids because of their abundance (THC in marijuana and CBD in hemp), there are actually many cannabinoids. CBG (cannabigerol), sometimes called “the mother of all cannabinoids,” happens to be one cannabinoid highly worthy of attention.

You may not find a lot of CBG in most strains of hemp, but the reason why may come as a surprise. Nevertheless, CBG is currently scooting its way into the spotlight and could just be the hottest cannabinoid of 2021. So, what is CBG, exactly? Are there CBG benefits? Let’s explore a bit further to answer those questions and more.

CBG is considered a minor cannabinoid in cannabis plants because it is usually found in such small quantities compared to others. For example, you may find a hemp strain to contain between 20 and 30 percent CBD, but only 1 percent CBG.

The reason CBG is harder to come by is that this particular cannabinoid starts out as a precursor for other cannabinoids. In simple speak, CBG-A, the acidic base from which CBG is born, can also break down to create THC, CBD, CBC (cannabichromene), and other cannabinoids when the plant starts to flower.

While a cannabis plant may be abundant in CBG-A in its earlier stages, eventually, that acid form gets translated into a host of other cannabinoids. What you usually end up with is a high volume of other cannabinoids and what’s left is CBG. In theory, this means that harvesting plants before full maturity would yield more CBG; the CBG-A would not have broken down to form other cannabinoids. However, plant scientists have managed to create a few high-CBG hemp strains as well. 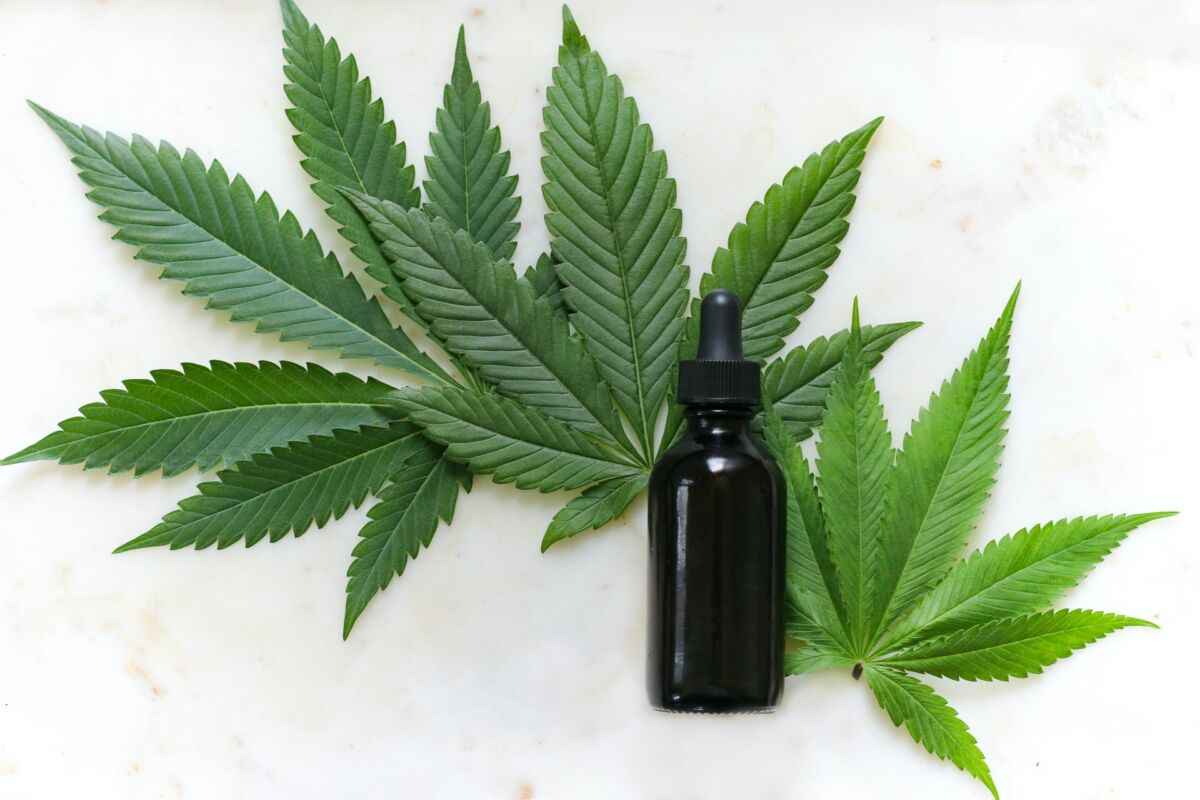 How CBG Works with the Body

The ECS is made up of two known types of receptors, CB1 and CB2 receptors. CBD does not bind to these receptors. Instead, CBD seems to act as a stabilizer within the ECS to encourage a state of homeostasis among all the functions the ECS may regulate.

On the other hand, CBG does bind to both types of receptors. Another cannabinoid that binds to the CB receptors is THC, but, interestingly enough, CBG does not cause intoxicating effects. On the contrary, cannabigerol seems to offer therapeutic actions.

As long as CBG is derived from hemp and is not delivered with more than 0.3 percent THC, the cannabinoid is considered legal. So far, the only cannabinoid restricted on a federal level is THC because of its intoxicating properties. Therefore, make sure any CBG product you try, including smokable hemp with CBG, has been properly evaluated through a third-party analysis to establish cannabinoid content. For example, you can see lab reports for all TIMBR ORGANICS products here on our website.

The Potential Benefits of CBG Revealed by Science

CBG shares some therapeutic qualities with CBD. For example, the cannabinoid is thought to deter inflammation in some cases. But CBG seems to also offer the potential for therapeutic use thanks to its own unique qualities. Much remains to be examined about cannabigerol. This cannabinoid has been a little harder to study because it is not so abundant, so there is still a great deal we don’t know about the Mother Cannabinoid. Here is a look at just a few of the earliest bits of data that have been extracted through preliminary trials and animal studies. 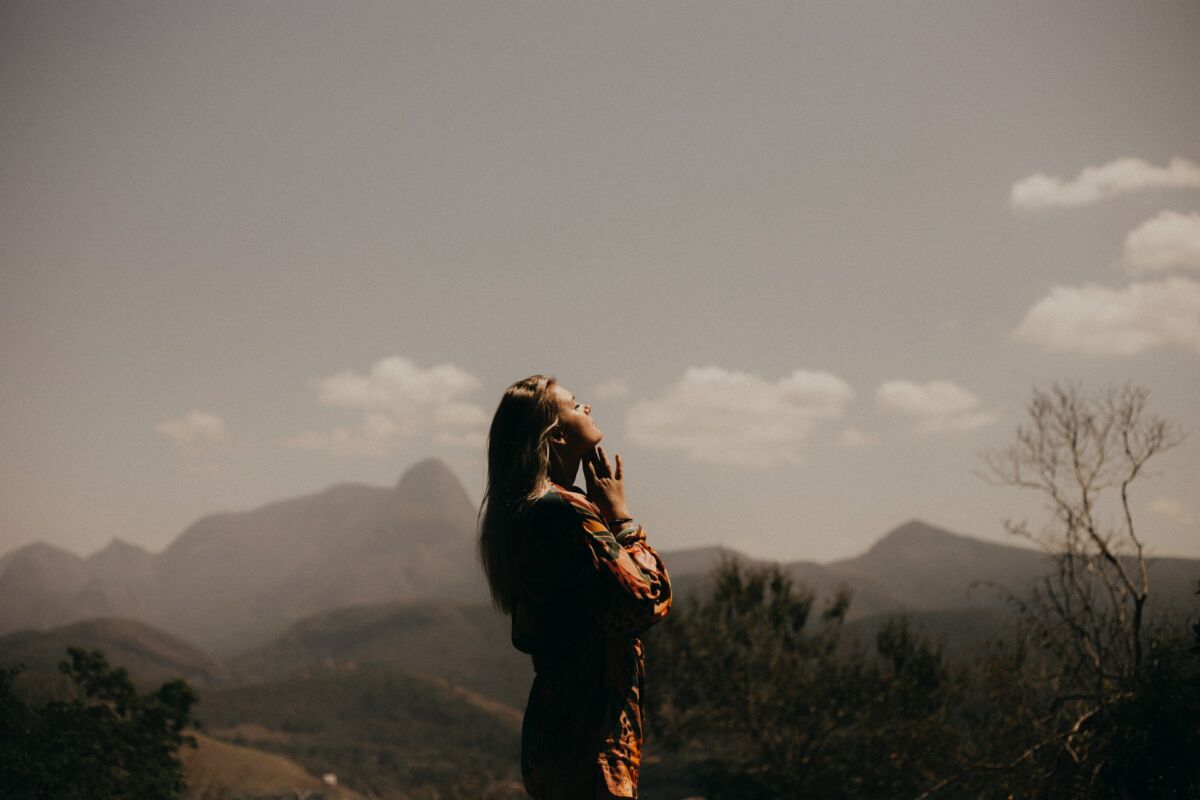 Eye pressure is one of the biggest outcomes with glaucoma, which is a chronic eye condition that often leads to blindness. In one small study, cannabigerol was found to reduce eye pressure in the eyes of cats.

Even though the mechanism for how it happens is not known, CBG is shown to have antibacterial properties against Methicillin-resistant Staphylococcus aureus (MRSA). MRSA is exceptionally hard to treat and can cause severe, sometimes life-threatening infections.

Individuals with certain illnesses can have a lot of difficulty having a healthy appetite. It is well established that THC seems to stimulate appetite, but some research has suggested that CBG may do the same without the intoxicating undesirable effects. A 2017 animal study found CBG effects were comparable to THC to stimulate the appetite of rats.

Five cannabinoids were examined in 2015 for their ability to slow bladder contractions, which can be an issue with a number of bladder dysfunctions. CBG actually showed the most noteworthy effects. Therefore, researchers concluded that CBG could potentially help people with certain types of bladder issues.

Now that we’ve touched a bit on CBD vs CBG, here’s a quick recap on the similarities and differences:

Add CBG to Your Daily Routine with TIMBR Organics

Luckily, if you are ready to make CBG a part of your daily routine, we’ve got you covered at TIMBR ORGANICS. All of our full-spectrum hemp flower products contain not only CBG but a full spectrum of other hemp-derived cannabinoids.

If you are most interested in trying CBG, be sure to check out our high-CBG products, such as our CBG Cigarettes and Apple Fritter Hemp Disposables. As an FYI, we package high-CBG products in a white box, so they’re easy to find among our impressive collection of top-shelf, smokable hemp products.