Looking to enhance your CBD experience? Beta Myrcene is a fragrant terpene with powerful properties. Learn all about this amazing compound in our in-depth guide!

If you really want to appreciate the full hemp experience, you really do have to look further than just how much CBD is present in any certain strain. Hemp is part of the cannabis family, which could easily be deemed as one of the most terpene-rich plants on the planet, and beta myrcene just happens to be one of those aromatic compounds.

Myrcene serves up this telltale earthy, almost-musky aroma sometimes referred to as “skunky” and a trademark sweetness where flavor profile is concerned. Beyond aromatics and flavor, the terpene may just have something bigger to offer.

What is Beta Myrcene?

So, what is myrcene exactly? Beta-myrcene is just one of more than 100 terpenes known to be present in plants like hemp that stem from the cannabis family. Myrcene is not only found in cannabis, however, it is also found in mangoes, lemongrass, thyme, and basil. Much like caryophyllene, myrcene is considered a dominant terpene because it is present in a high volume of cannabis strains. Only a few terpenes are known to be so dominant.

Scientifically speaking, myrcene is a hydrocarbon referred to as a monoterpene because it sometimes bonds with other hydrocarbons to create different structures. Myrcene is highly fragrant, which has led to it being the starting base for a lot of aromatic products such as geraniol and citronellol. The terpene is also generally recognized as safe (GRAS) by the FDA.

Beta Myrcene and the Endocannabinoid System 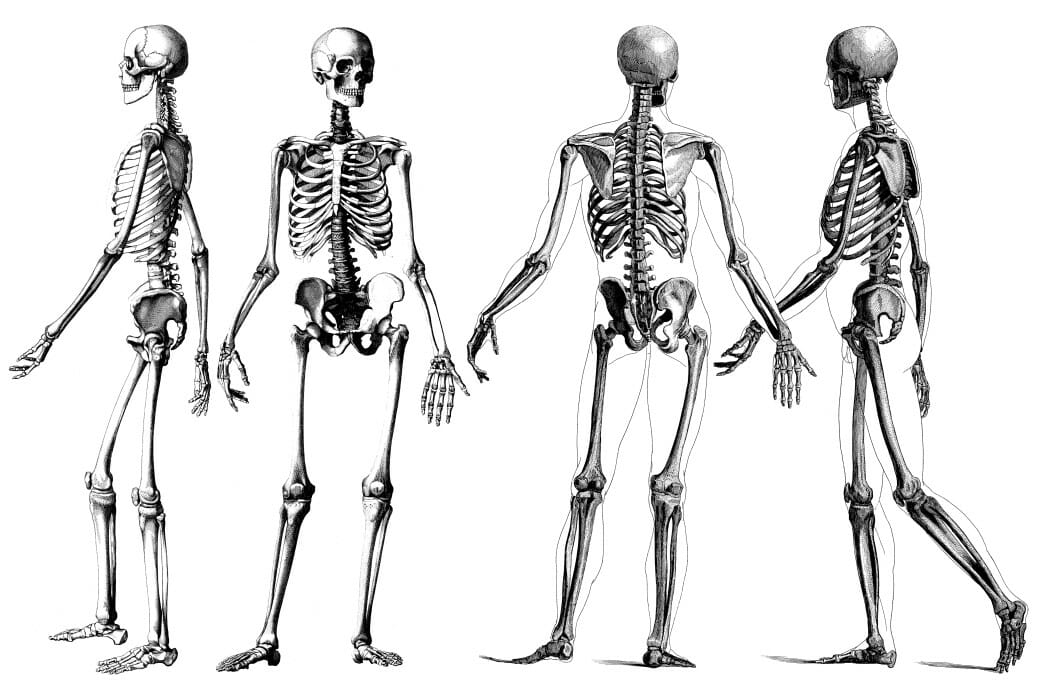 The myrcene terpene has not yet been determined to directly interact with cannabinoid receptors. However, some researchers suggest that the terpene may have a meaningful contribution to the entourage effect (synergistic actions between compounds) when consumed with cannabinoids. For example, studies suggest that myrcene may work in synergy with THC to create the notorious “couch-lock” feeling that can be a given with certain strains of marijuana. The terpene is notated as having positive benefits for a number of ailments, but the specific mechanisms of action of this hemp terpene are yet to be determined.

The Possible Benefits of Beta Myrcene

Myrcene most likely has a lot to offer, but the majority of studies performed to date have either been test-tube or animal studies. The terpene has been examined as a protective agent against genotoxic substances that may contribute to cell mutation relative to certain forms of cancer. Beta myrcene may also have antimicrobial and antioxidant properties, may help with glucose level stability, and may act as an anti-inflammatory.

The initial reaction for most when they hear that beta myrcene has something to do with the sedative effects of cannabis is to assume it must make you sleepy. The terpene does have a history of showing up as a sleep aid, specifically in folk medicine and in Mexican teas for sedative and muscle-relaxing effects.  Formal human studies haven’t happened just yet. However, many people do look to myrcene-rich CBD products to help achieve a more relaxed state. Limited animal studies have supported the idea that myrcene may act as a muscle relaxant, especially when given in higher doses.

A potential beneficial myrcene effect stems from is proposed analgesic properties. In animal studies, myrcene in lemongrass was found to supply a peripheral analgesic effect without tolerance development with repeated doses. The idea of having an analgesic compound that could be given long term is definitely exciting, but human studies have not yet been accomplished.

Perhaps one of the most exciting aspects of myrcene is that it does seem to have significant anti-inflammatory effects in test-tube studies. Some researchers suggest this trait paired with anti-catabolic effects could mean the terpene may slow the progression of osteoarthritis. 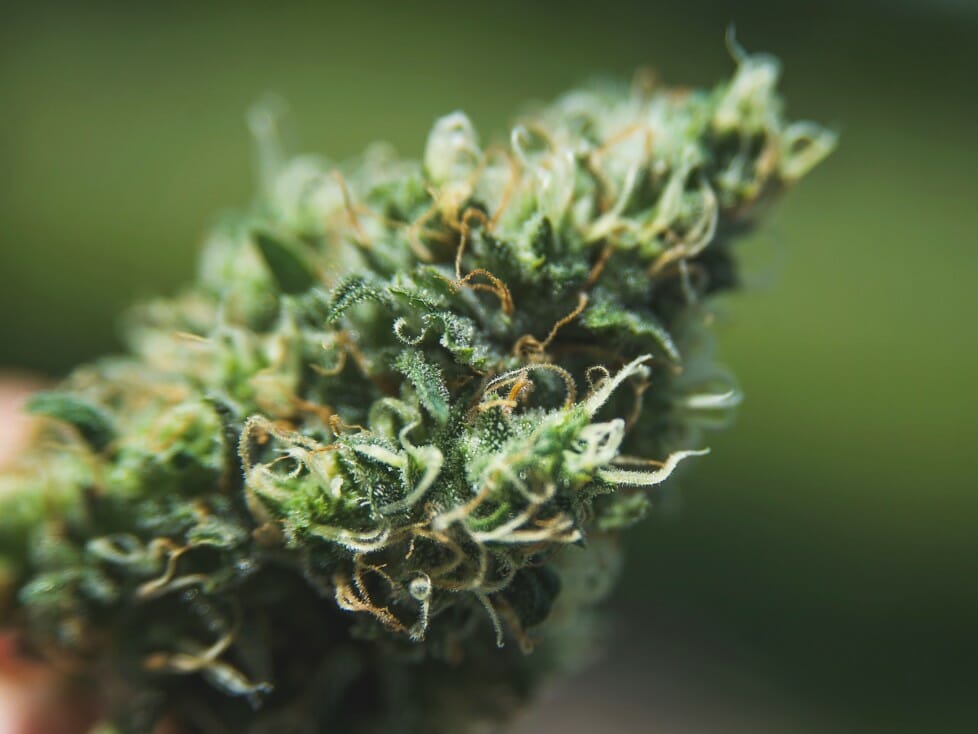 Typically, the myrcene terpene is associated with hemp strains that are known for inducing a relaxed or calm state. For example, Special Sauce and Sour Space Candy from TIMBR Organics have noteworthy levels of beta myrcene. Myrcene is also found in several other hemp strains. In marijuana, the terpene is especially concentrated in a lot of the Kush strains, such as OG Kush, Blueberry Kush, etcetera. Make sure you take a look at available lab reports on any hemp-based product to see what the levels of myrcene are in any particular strain.

Discover Beta Myrcene and Other Terpenes in Smokable Hemp Flower

Hemp is made up of so many interesting compounds. While cannabinoids get a lot of love, terpenes like beta myrcene are well-worth a deeper understanding. If you are looking to try out terpene-rich hemp, smokable hemp flower is a good way to go because you naturally get the full spectrum of what that plant offers.

Explore our collection of premium hemp strains at TIMBR Organics to find a myrcene-rich hemp strain to try for yourself.

Thanks for joining us today, we hope you enjoyed our quick guide to Beta Myrcene!

If you have any questions or comments, please share your thoughts in the comments, and be sure to check out our hemp blog to stay up to date on our latest guides and articles!